Joseph Watts has proven he’s too hard to beat, taking out East Coast FMG Young Farmer of the Year for the third year in a row.

The 30-year-old has become the second person to advance through to the FMG Young Farmer of the Year Grand Final in July. 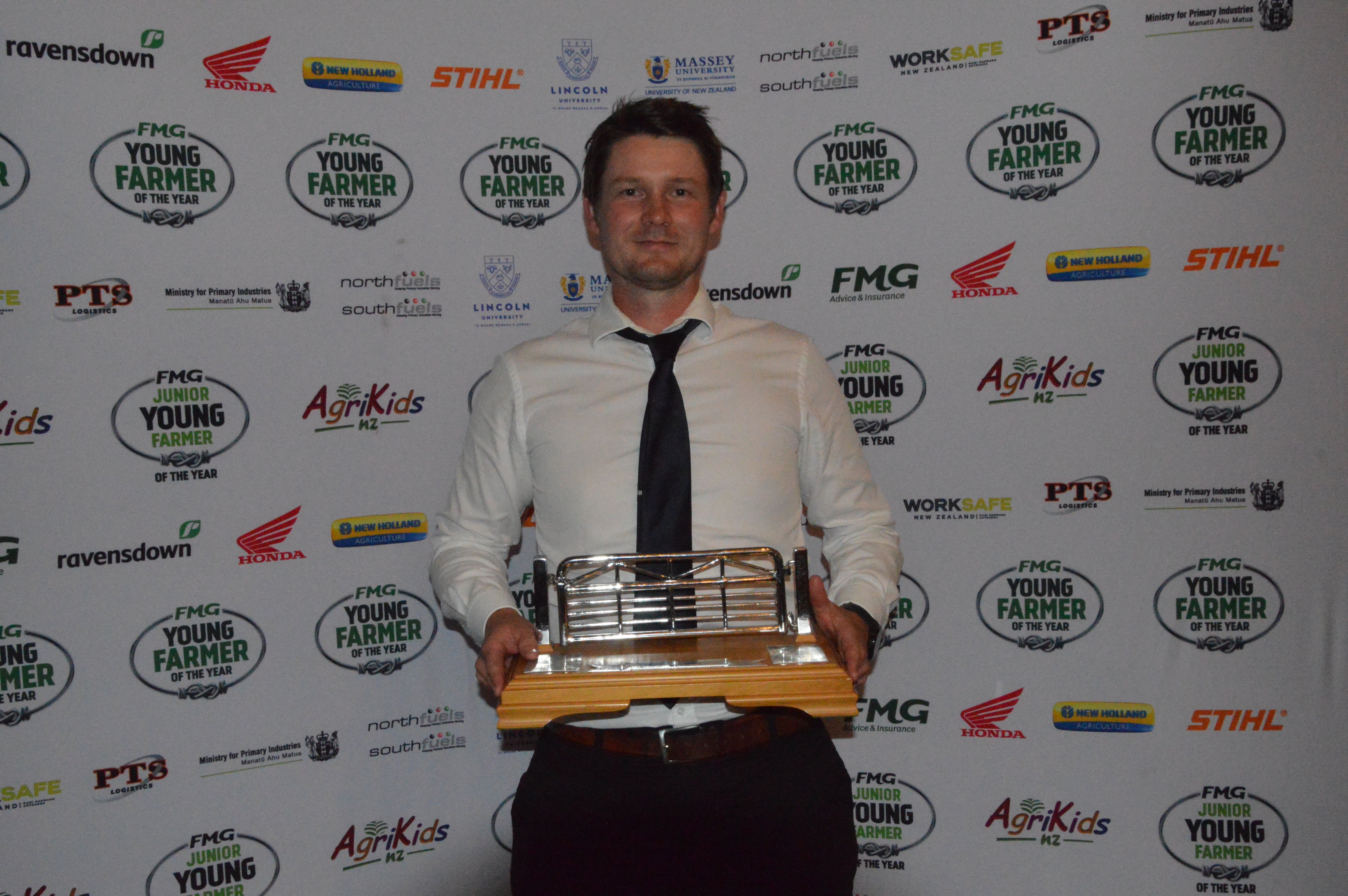 The competition on Saturday at Hawke’s Bay Showgrounds showcased the best Young Farmers from all parts of the agriculture sector in the East Coast region, chosen from two district contests. A Technical Field Representative with PGG Wrightson Waipukurau, Watts hoped it would be a case of third time lucky competing at the 2021 Grand Final.

He came runner up at Grand Final in 2019 and had his eyes set on the 2020 title after winning the regional final - before COVID-19 cancelled the remainder of the season.

“I certainly have a lot of determination in behind what I’m doing so I’ll be trying to bring my day job into my preparation a lot more and using what I do on a day-to-day basis to prepare,” he said.

A Palmerston North ‘city boy turned country’, Joseph’s passion for agriculture was sparked in the shearing sheds around Raetihi after meeting his now wife, Lucy.

He holds a Bachelor of Sport and Exercise Science from Massey University, a Graduate Diploma in Rural Studies and a Certificate in Science and Technology.

Having the points live on screen changed the competition for this Regional Final, he said.

“It was quite exciting being able to watch the points unfold on the screen and you knew it was close and it was coming, but for it to come down to basically one hard question and it could have been a different story.”

Runner up Ashley Greer, a PGG Wrightson Customer Service Representative in Masterton, was extremely proud of herself as a second time competitor. 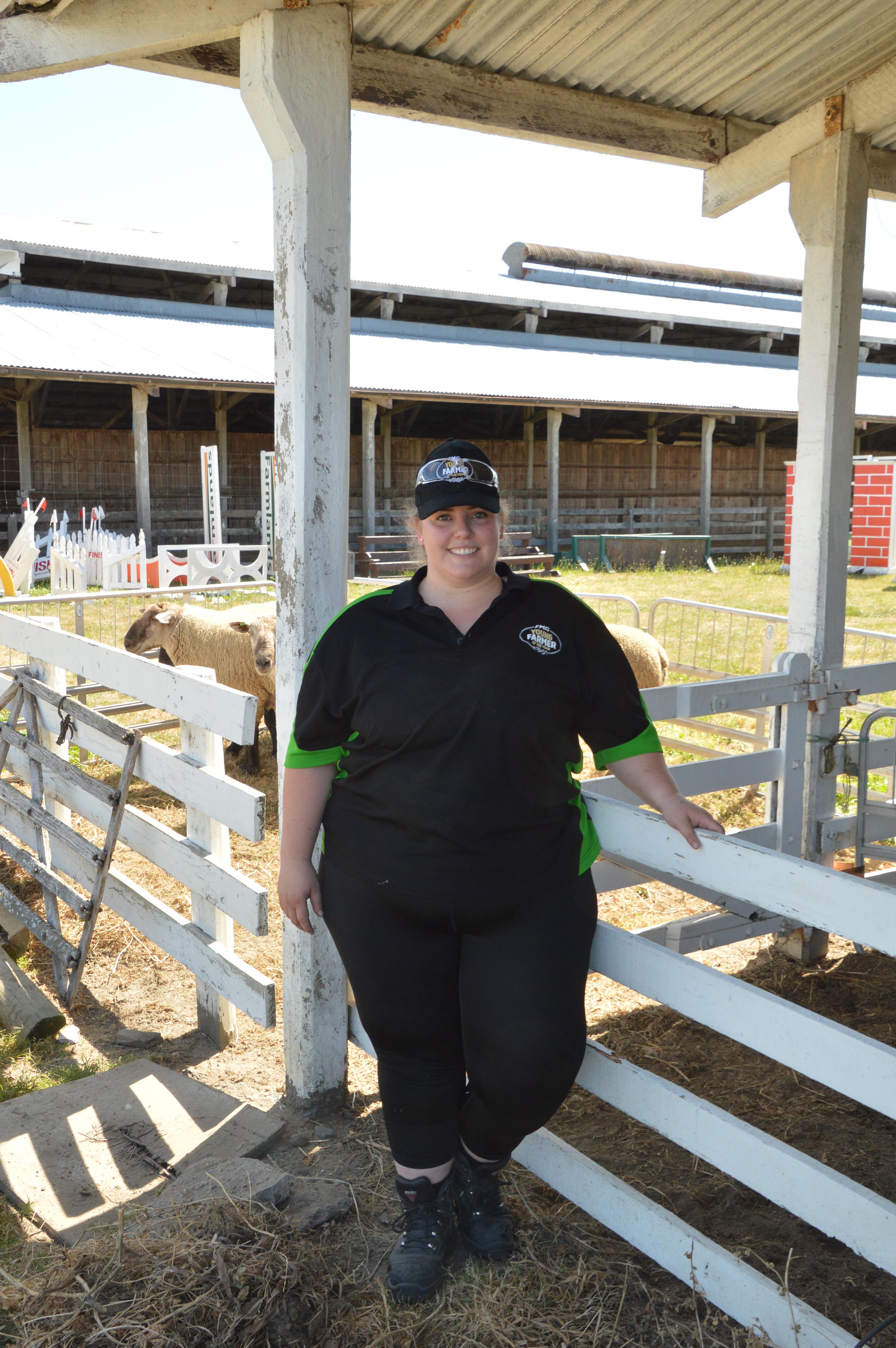 “I didn’t expect to place at all today so to come second and win two of the strainers, I’m feeling on top of the world at the moment,” she said.

“I actually went in with the attitude of just enjoying the day, so I was just going with the flow, enjoying the environment and the people and I really, really loved it.”

A Wairarapa Young Farmer, she has experience in the dairy industry, sheep and beef farming and block managing.

Now passed the age limit, Greer said it was the best way to end her competing days.

“My partner, in-laws and my Dad were all here tonight and they were so proud. My mum was running a conference this weekend so she couldn’t make it so I think she’ll probably crack a bottle of wine and be crying at home.”

He found the time pressures the most challenging part of the contest.

“The amount of knowledge that we’re required to get down on paper in a very short space of time, takes a bit of thinking and I probably struggled with that a wee bit,” he said.

“A couple of the modules were a little bit hard to finish and again just trying to get the volume of knowledge down in such a short space of time is particularly challenging.”

He holds a Bachelor of Agri Commerce from Lincoln University.

The eight regional finalists competed in eight modules and battled it out head-to-head in two time and point races at Hawke’s Bay Showgrounds. 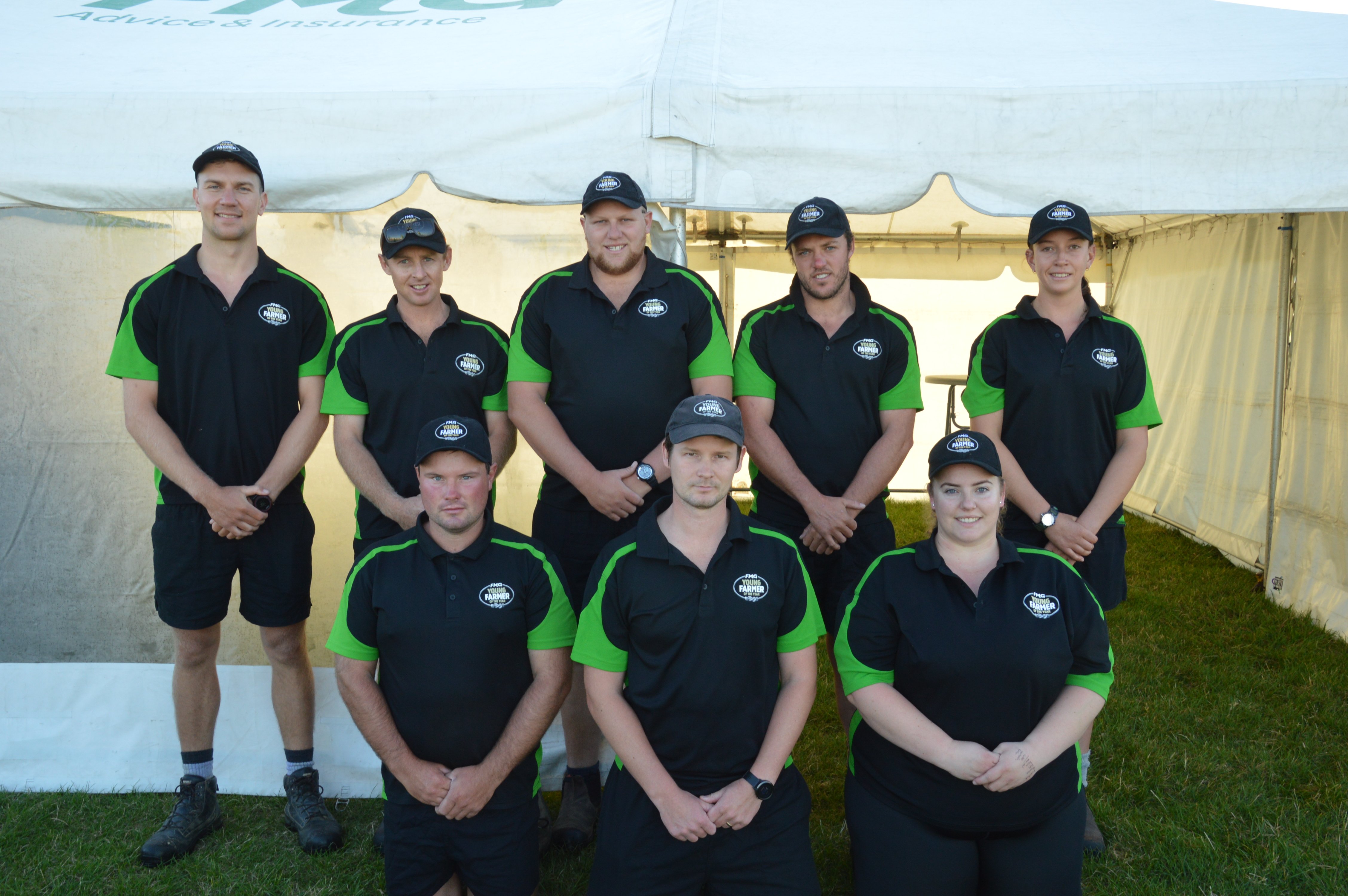 The contest is based around four strainers – technology and innovation, environment, people and food.

Greer took out the top points for environment and people, while Watts won innovation and technology as well as the exam. Abbiss topped the food strainer.

Regional Final convener, Hamish Duff, enjoyed being on the other side of the fence this year as an organiser instead of a competitor.

The Eskview Young Farmer, a stock manager on Otamauri Station, said it was a privilege to still be involved and watch the eight contestants showcase their skills.

“We wanted to really focus on the core practices of farming and put our contestants through a challenging contest of what it means to be one of Hawke’s Bay’s leading primary producers,” he said.

“I hope convening helps me learn to get the best out of people and succeed in getting the team working well to create a great Regional Final,” he said.