S53: FMG Young Farmer of the Year Season 53 kicks off

Excitement is building for the qualifying rounds of the 2021 FMG Young Farmer of the Year contest, kicking off on the first weekend of October.

Sixteen district contests will be held throughout October and November to select the eight finalists for each region who will move through to the seven Regional Finals, early next year.

It’s unfinished business for many of the competitors after the cancellation of the 2020 season* for the first time in the contest’s 52 year history due to COVID-19 restrictions.

2020 East Coast Young Farmer of the Year Joseph Watts is looking forward to this season particularly and is hoping it’s a case of third time lucky after coming runner up at Grand Final in 2019.

“I was pretty shattered after finding out that I missed out on the 2019 title by 0.22 of a point, and then putting in the work to get through for another shot for the 2020 season, only for COVID to put a halt to that was guttering once again.”

“Knowing that the organising teams have had an extra 12 months to come up with one of the most physically demanding, entertaining, and mentally draining Grand Finals for 2021 has given me the drive to put that same time in to getting my body and mind in the best physical and mental state I can.”

Hoping to show it takes both brain and brawn to take out the FMG Young Farmer of the Year title, Watts’ can’t wait to be put to the test. 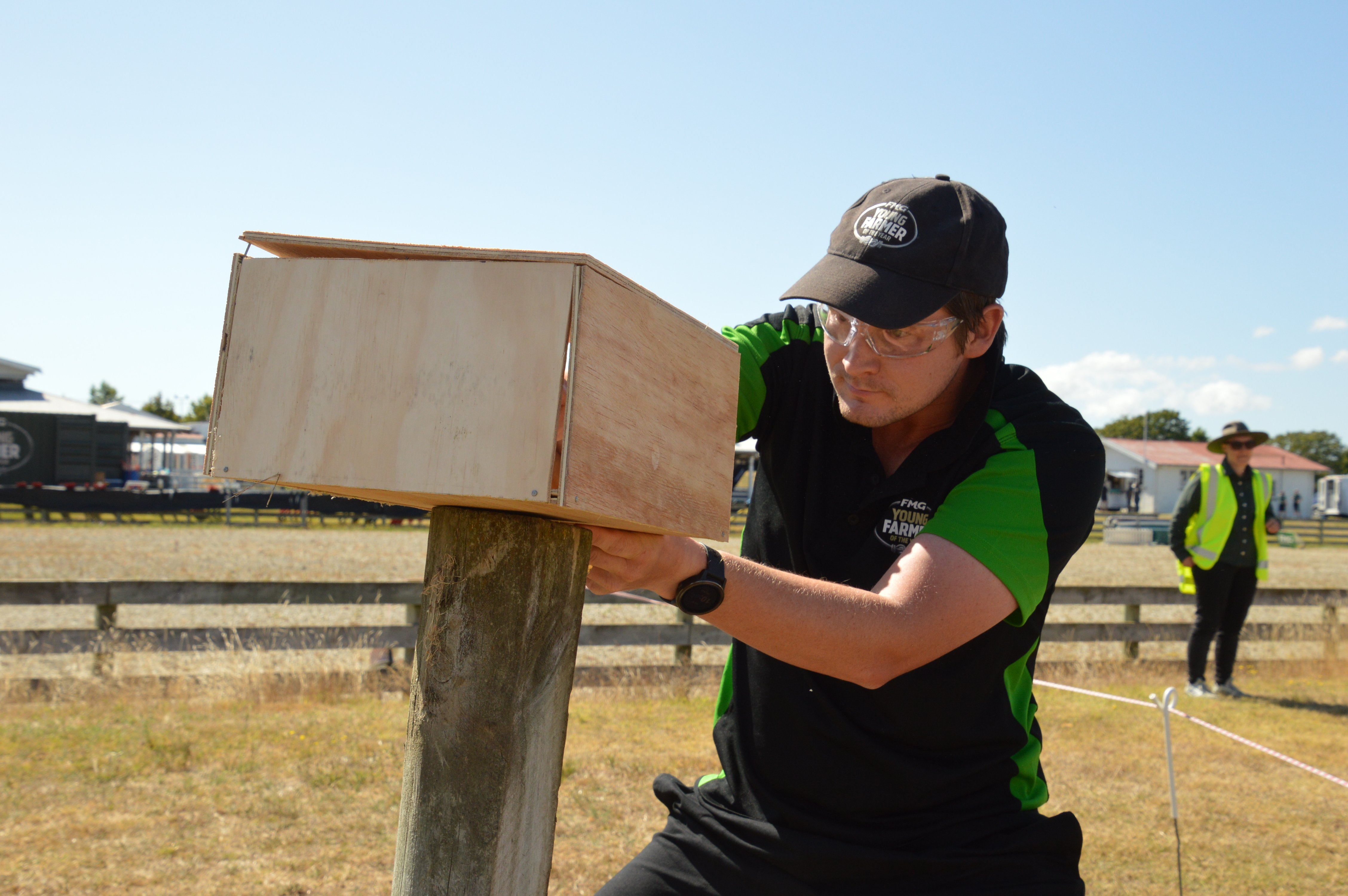 New Zealand Young Farmers Chair Ash-Leigh Campbell says the 53rd season will be the fiercest one yet.

“We’ve got a lot of competitors who are rearing to go and looking to compete for fun, to benchmark themselves and to test their practical and theoretical skills,” she says.

“COVID-19 gave us some time up our sleeve to review, change and implement a few operational matters including the governance of the contest. With that, we’ve established a new Contest Subcommittee with some pretty phenomenal appointed members.”

“We’ve got some of the best people on the ground to be implementing the strategy of the contest, so this is shaping up to be an incredibly exciting season,” she says.

The first two district contests kick off in Otago, convened by Josh Harrex and Waikato/Bay of Plenty, convened by Kaz White on October 3rd.

The 2021 Grand Final will be held in Christchurch in July.

The FMG Young Farmer of the Year is an iconic contest which began in 1969 and showcases the best of the country’s agriculture, food and fibre sector.