If you’d have asked him three years ago where he’d be today, David Reesby would’ve imagined somewhere in Australia or Canada, harvesting and enjoying the overseas experience.

Fast track to June 2022 and the Taranaki Manawatu FMG Young Farmer of the Year is using the global pandemic to his advantage, spying opportunities in the workforce and taking aim. 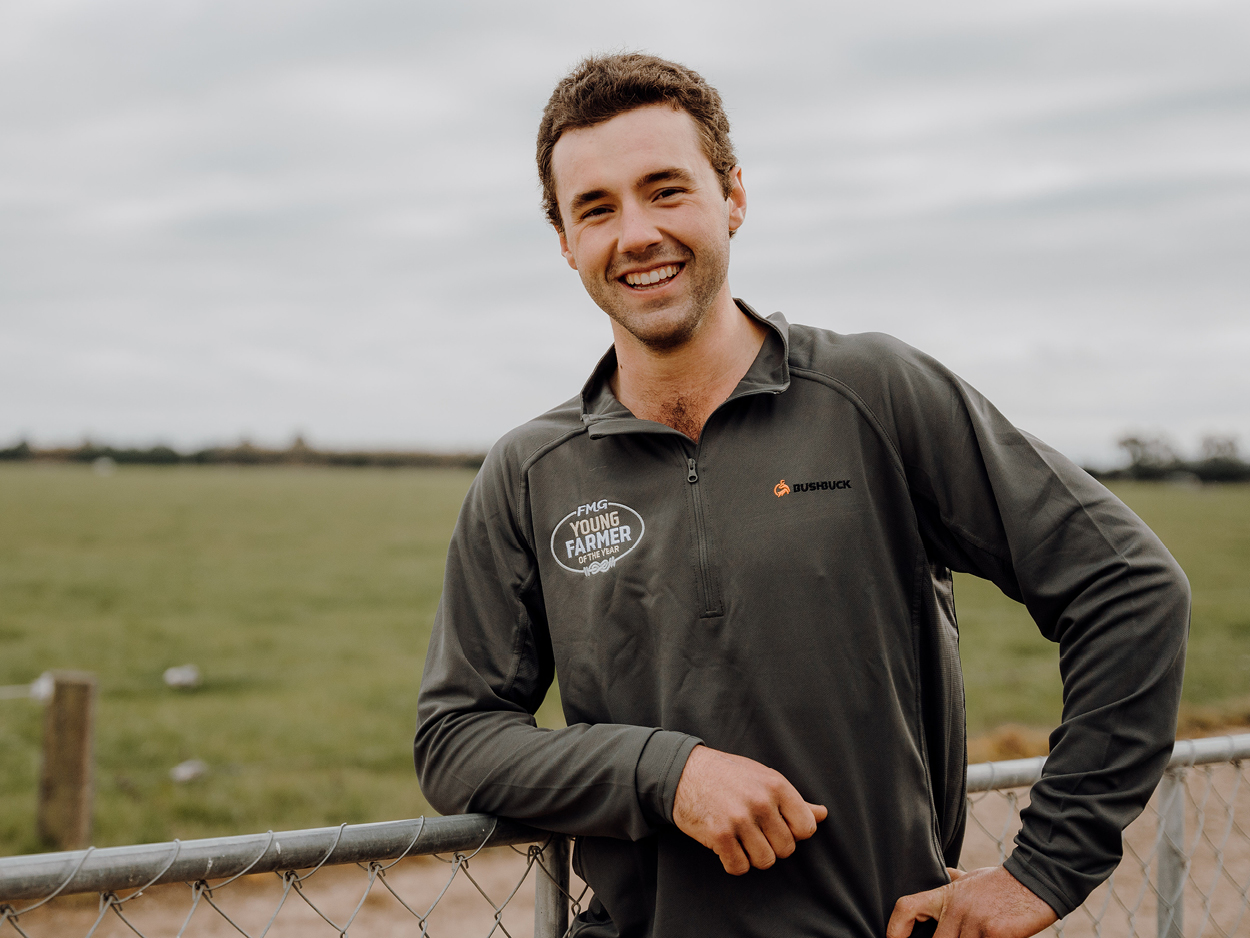 A sharpshooter who represented New Zealand in small bore rifle shooting, he rarely misses too.

The 21-year-old already has a Dairy Industry Award on his honours board, named 2020 Manawatu Dairy Trainee of the Year.

"The day I finished High School, the next morning was my first milking," he laughs.

"We were short of a worker at the time and I had been working a fair bit after school, just helping out. I knew that when school finished, I'd be coming to work and I haven't regretted it."

Vote for David in the FMG People's Choice Awards here

He's still based on the home farm in Glen Orua, milking 420 cows across 180 hectares and estimates it's running somewhere between a system two and three.

The farm runs all young stock as heifer replacements and takes a small amount of Hereford/dairy cross beef calves through on a separate 80-hectare block, which also grows supplement for both farms.

Parents Sandra and Gareth Reesby and his late Grandfather Don expanded three dairy operation as David and his two sisters grew up.

They own another 200-cow farm just up the road which is run by contract milkers and farmed alongside the support block.

Despite being only 10 kilometers from the beach, Reesby reckons it has 'some pretty good dirt'.

"I'm pretty keen on going contract milking, just working my way up through the dairy industry and getting up to share milking and farm ownership. I'd love to have my own herd one day," Reesby envisions.

With the agriculture industry always progressing forward, change is unquestionable and something he tries to stay ahead of.

"You've got to keep moving with it otherwise you'll become extinct like the dinosaurs and you'll be left behind," he muses.

Aotearoa's pasture-based systems and ability to graze stock outside every day of the year is crucial to the industry's success on the world stage he reckons.

"The grass we grow is pretty amazing and we can efficiently convert it to milk, meat and fibre and we do it the best in the world. We produce a lot of food and feed the world, all while looking after what we've got." 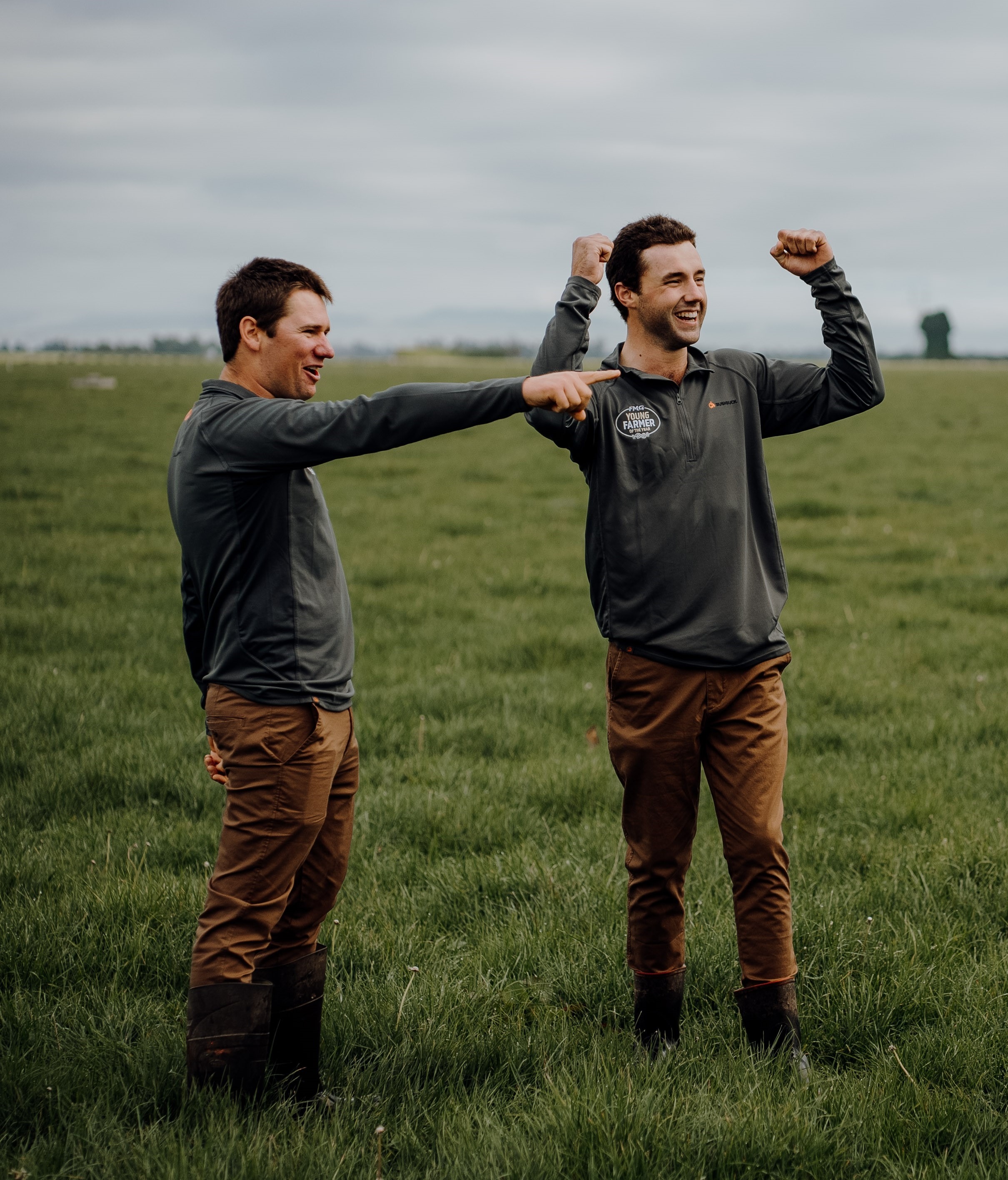 "You've got to keep investing in the right areas, investing in workers and getting them trained up. Young people are a huge investment," he says.

He also wants to use his platform as an FMG Young Farmer of the Year Grand Finalist to encourage more young people into the industry himself.

"There's really a job for everyone under the primary industries umbrella, it's the backbone of our country," he says.

Expecting Grand Final to be the hardest challenge he will have had to conquer, he wants to; 'grab the opportunity with both hands and run with it.'

And despite being just 21 years old, he's not a contest 'newbie'.

He competed in the FMG Junior Young Farmer of the Year Grand Final in Invercargill in 2018, coming third nationally alongside his friend.

Introduced to Contest at just 8 years old, he watched his neighbour Chris Will on TV compete in FMG Young Farmer of the Year Grand Final in 2009, a pathway he's always dreamt of following.

But, qualifying for Grand Final at his first Regional Final this year exceeded Reesby's own expectations.

"I didn't think I was going to win at Regional Finals this year, I was pretty surprised to see my name up there," he recalls.

"I was going in to the day to win, but I wasn't actually sure how I would go because I didn't get quite as much prep in as I wanted to. "

Now, he's spending his evenings sharpening his business and theoretical knowledge, something he identified as a weakness.

A stickler for the finer details and a strong practical skillset, Reesby knows that will play to his advantage across the three days.

"I've definitely got an eye for detail, whether that’s a good thing or a bad thing. It might take me a bit longer to do things but I can see the job through at a high quality," he said.

"Being young is a good thing too, it's a good experience and I'll be pretty pleased at the end of the Grand Final. I'll have a lot of new learnings and have met a lot of people. It'll be a great opportunity." 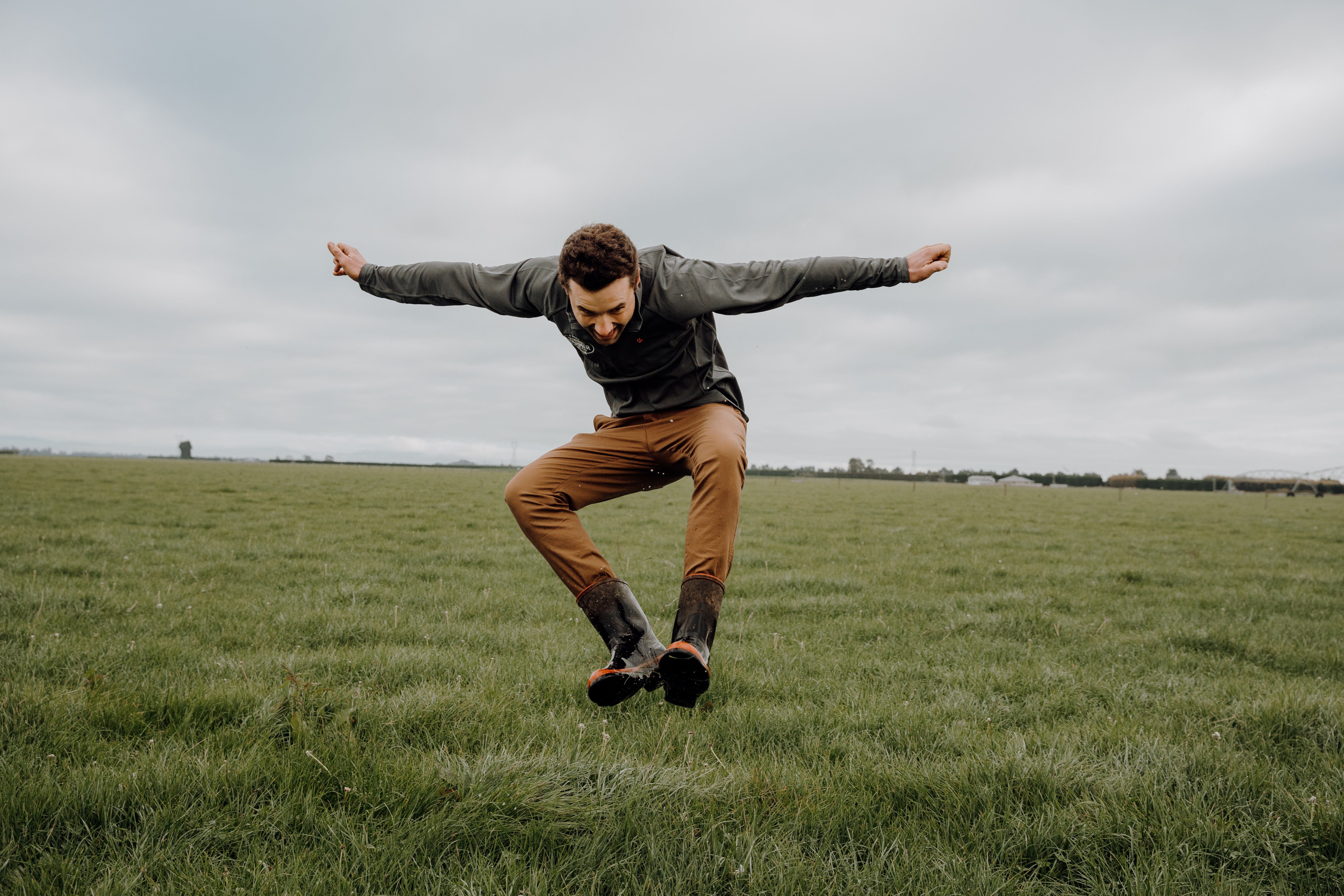 Asked about his goals and ambitions in life, Reesby's first answer was; “'to win FMG Young Farmer of the Year."

"Being known and acknowledged as a good farmer, a good custodian of the land would be pretty cool," he added.