Huddled over the drafting gate in the yards with tears rolling down his cheeks, the incredibly minor fumble of leaving a lamb behind in the paddock was the straw that broke the camel's back for Alex Field. 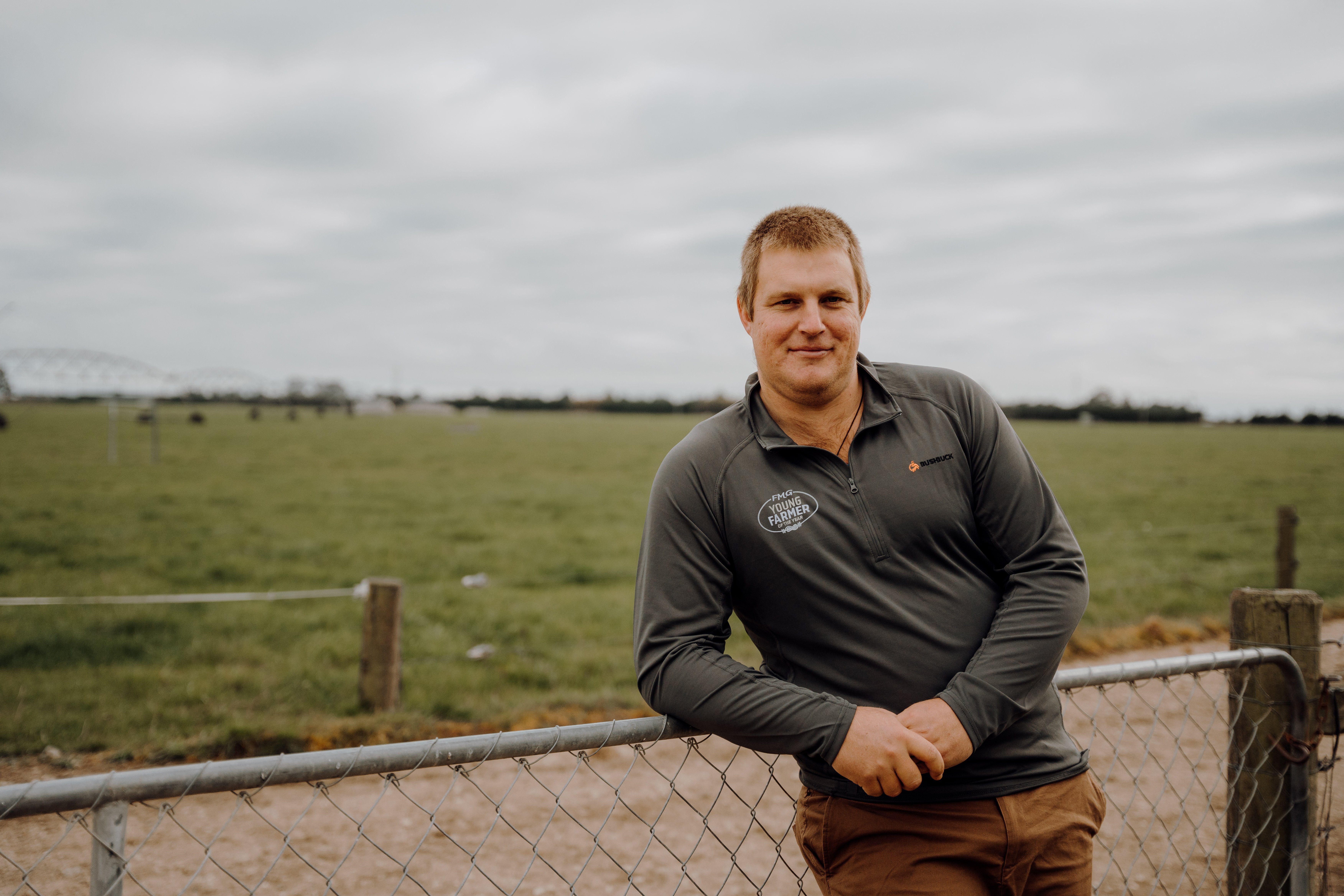 "It was at that point where I couldn't deal with anything else," the Otago Southland FMG Young Farmer of the Year recalls.

The combination of being overworked, facing external pressures, compounding stresses in life and preparation for the 2019 FMG Young Farmer of the Year Grand Final put the now 28-year-old into his darkest place.

Describing his negative headspace as "scary", he tried to hide it and move on, that is until he broke down a second time.

A farm manager for a Pāmu farm, this time he asked for help through Pāmu’s mental health support programme.

"I picked up the phone, I called the operator, and it took me 15 minutes to be able to speak," he says.

He was put in touch with a psychiatrist who helped him navigate his mental health, identify signs, and pick them up early to prevent from reaching boiling point.

Although it was his hardest moment, it proved to be his best.

"Your lows end up being your highs. That process of dealing with it actually changed the way I see the world and process things moving forward," he says.

"Once you go through it and you get the support you need, it just opens up doors. A problem shared is a problem halved." 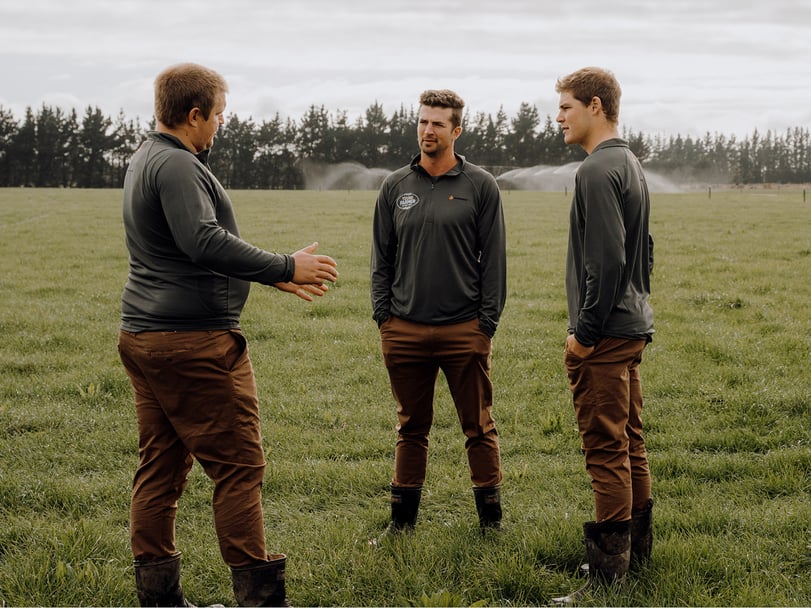 Tucked in the folds of Mossburn is Pāmu's Waipuna, managed by Field where he and fiancé Ashleigh O'Connell have been based for more than two years.

Field's working to get the operation oily smooth, planning to finish as many lambs as possible while also fitting in the cattle system to finish the most they can without selling too many stores.

"It's unique in a way that it's all grass wintered, there's no swedes or crops but that's a simple equation for us really. The farm historically has only really grown four ton of winter crops and it grows 7.5 ton of grass annually so it's simple math – we grow more feed without winter crops," he says.

Working for a Government entity, Field knows full well the responsibility that comes with that to set an industry benchmark.

"We have a duty to explore different farming systems and research, being the country's largest farmer. The expectation is that we lead the way," he says.

He did a year in the Waikato working with 3,000 service bulls and 7,000 stud ewes before heading to the Manawatu for nearly two years on a breeding farm.

"I just enjoy farming, while I enjoyed the stud side of it, I generally get a kickoff of all farming," he says.

Growing up in small-town Apiti just north of Feilding, his passion for farming was passed on by his mother Denise  Lequesne who worked on a dairy farm.

Field credits his competitive nature to being the youngest of six children.

"If I wasn't competitive, I'd be hungry," he laughs.

A reflective person, when something goes wrong, he says he likes to look back a couple of months and think about what he could've done to change the outcome.

"A few years ago I stopped being afraid to fail. I'd push myself and if I didn't pull it off, then I could accept that. I've never liked failing but I'm not afraid to do it and I think that's because I've learnt how to push myself that little bit further and just accept the challenge."

Field views his weaknesses and areas he's not good at as an opportunity to improve and always take a step forward.

"In turn, that's probably my strength is that I am always there to take on the challenge and always ready to adapt. I have a fluid outlook on life and fluid way I deal with it in what weaknesses I'm posed with."

Already having been through a Grand Final, he knows what's ahead of him and is now ready to deal with the pressure that comes with it.

One of his coping mechanisms is to play golf – a sport he doesn't necessarily like and something he reckons he's actually pretty bad at.

"After about six holes of golf, I take a look at myself and think 'well anything I'm doing is nowhere near as bad as those last six holes of golf so lift my head up high and attack it with pride," he says confidently. A staunch Southlander, he knows he will struggle with the heat in Whangārei – going from 2.5 metres of annual rainfall and the coldest months of June/July blanketing his farm in snow – to the winterless north.

"I don't work that well when I am hot, I struggled with the heat in the Waikato and the Manawatu.  The thing is, you can work to warm up, you can't work to cool down."

Having always wanted to be a farmer, Field wants to lead by example to influence the future of farming in New Zealand.

"My goal and ambition is to be the best farmer I can be, to find a way to lead in an area and go for that. Naturally being highly competitive, I will always reach for the top five per cent."

Accepting that the boat has sailed on farm ownership for him, he hopes to try and at least set it up to be an option for his future children.

"I always think if I can encourage one more person to go farming then you've done your job."

"I could just farm for my life and enjoy it, even though it's not on my own farm. Pāmu has some pretty good succession plans and the way these farms run, it's near enough your own farm," he says contently.

After Grand Final, Field's next focus will be to tie the knot with the woman of his dreams, Ashleigh, in November.

S54: Brothers-in-law to battle for FMG Young Farmer of the Year title