A duo from Rathkeale College have taken out the title for 2021 East Coast FMG Junior Young Farmer of the Year 2021, after competing for four years in a row.

They both ran alongside the East Coast FMG Young Farmer of the Year (FMG YFOTY) Regional Finals.

Runner up FMG Junior Young Farmer of the Year was awarded to Thomas Fontaine and Jock Bourke, also from Rathkeale College.

Both teams have been invited to compete at the Grand Final in Christchurch in July where they will compete against 12 other teams from around the country. 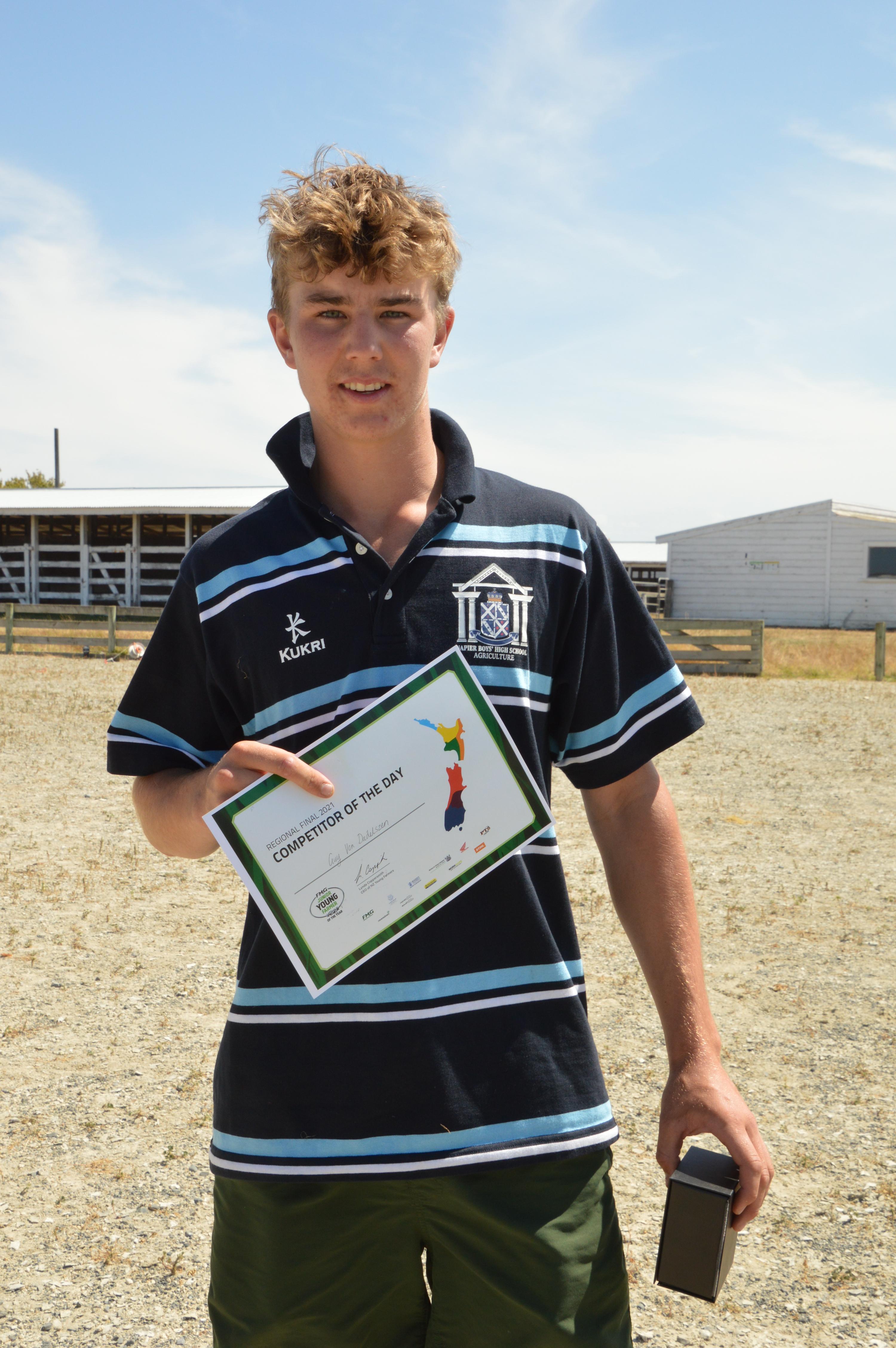 Harris and Wyeth said the win was completely unexpected and they were quite surprised.

The pair have competed in the contest for the last four years but in different teams.

“It’s a good activity to do, it’s a good time with friends and agriculture is something we’re both passionate about,” Harris said.

Both from sheep and beef farms, the pair thrived in the practical aspects of the competition which involved chainsaws and cars.

Turning their minds to the Grand Final in Christchurch in July, they will compete against 13 other teams from across the country.

“We’ll put in a bit of hard work, study, get some advice from teachers and all sorts and try and learn what they’re going to throw at us,” Wyeth said.

“I don’t think our parents could believe it either,” Finucane said.

All three had competed in the contest before, however never made it past the module phase.

The hardest part was the sack race, Georgie said.

“We kept falling out of the sack but the quiz was my favourite part,” said Finucane. 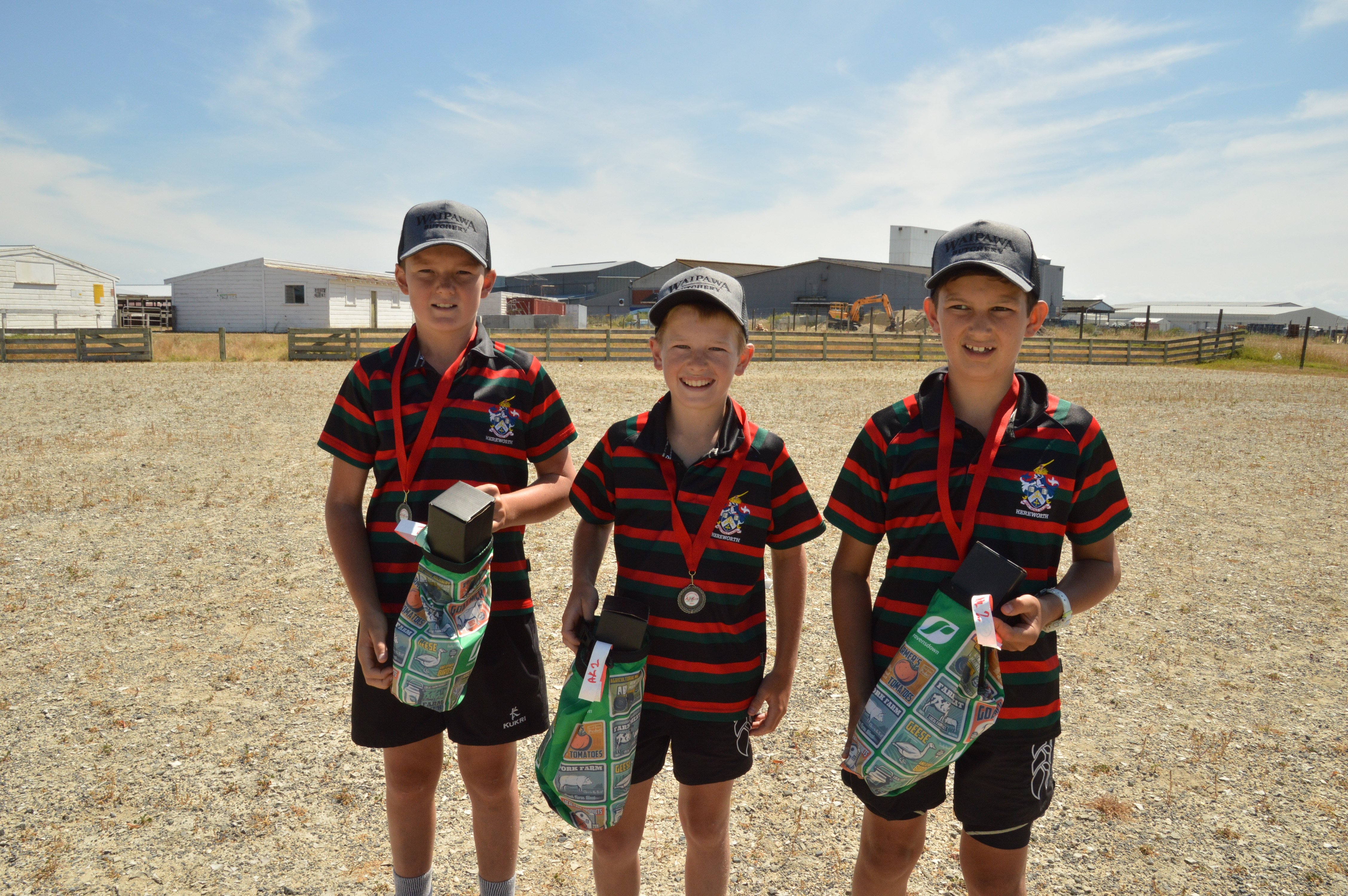 A trio from Ongaonga School was awarded third, made up by Sam Lawson, Robert Merridew and Riley Dolan. 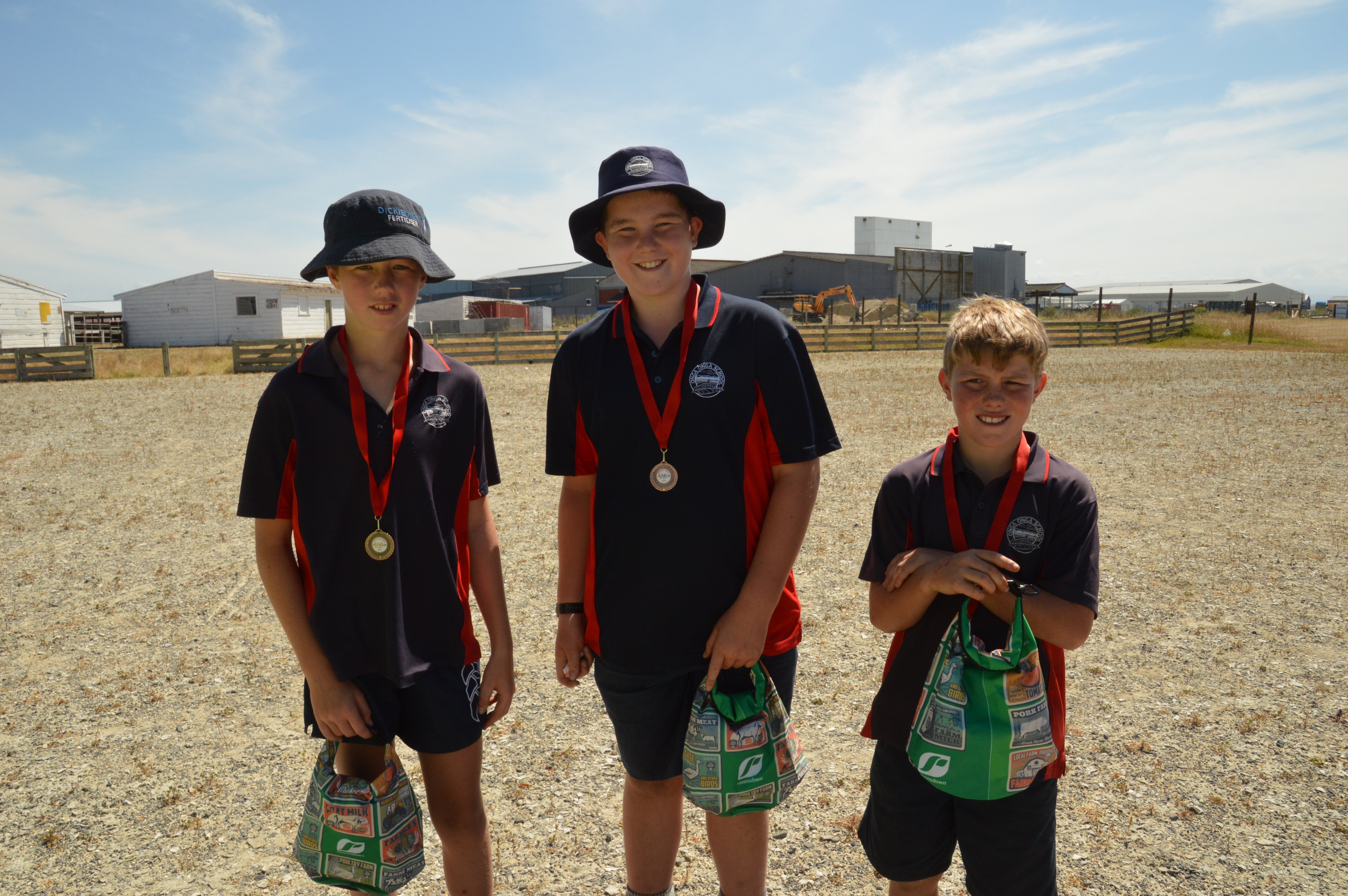 The Grand Final runs alongside the FMG Young Farmer of the Year contest.

S53: FMG Young Farmer of the Year Season 53 kicks off