A duo from Cambridge High School  have taken out the title for Waikato Bay of Plenty FMG Junior Young Farmer of the Year 2021.

Anna Ede and Ben Ede topped the points table for the regional competition. 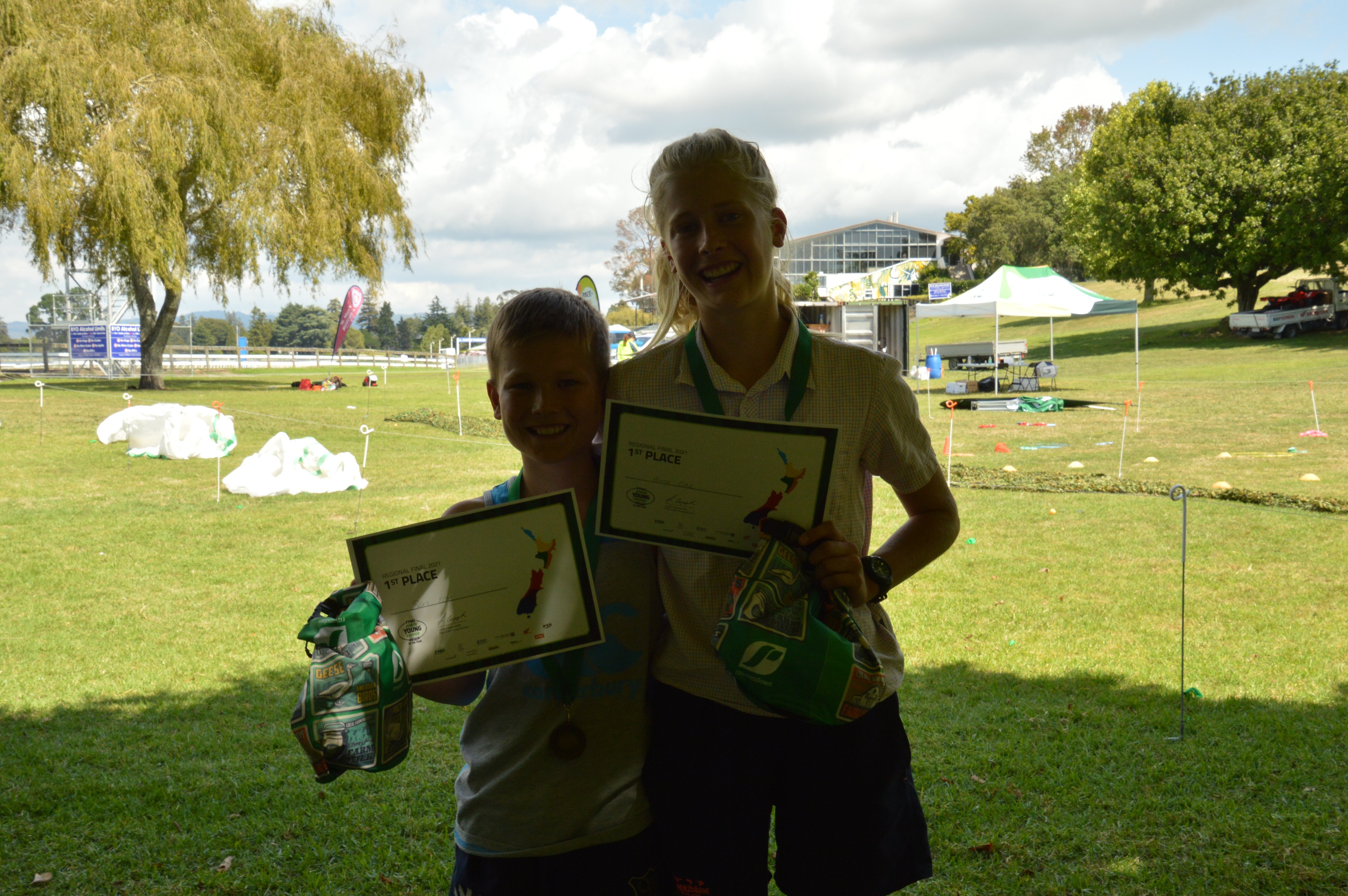 The contest for high school students in Teen Ag Clubs was held at the Tauranga Racecourse on Saturday, running alongside the Waikato Bay of Plenty FMG Young Farmer of the Year (FMG YFOTY) Regional Finals.

Runner up FMG Junior Young Farmer of the Year was awarded to Timothy Lumsden from Hamilton Boy’s and Tayla Hansen from St. Paul's Collegiate.

Lumsden was also awarded the FMG Junior Young Farmer Competitor of the Day. 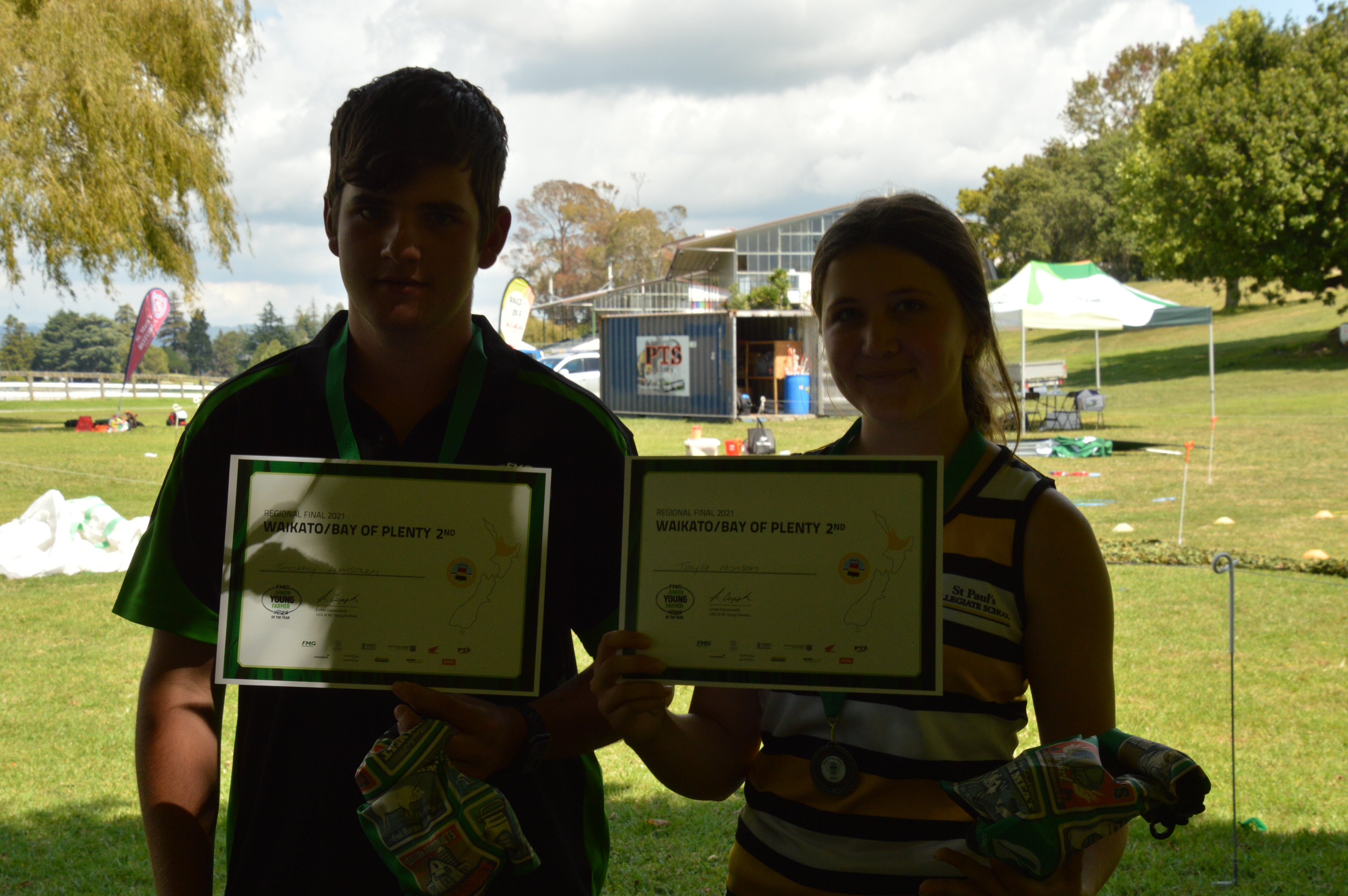 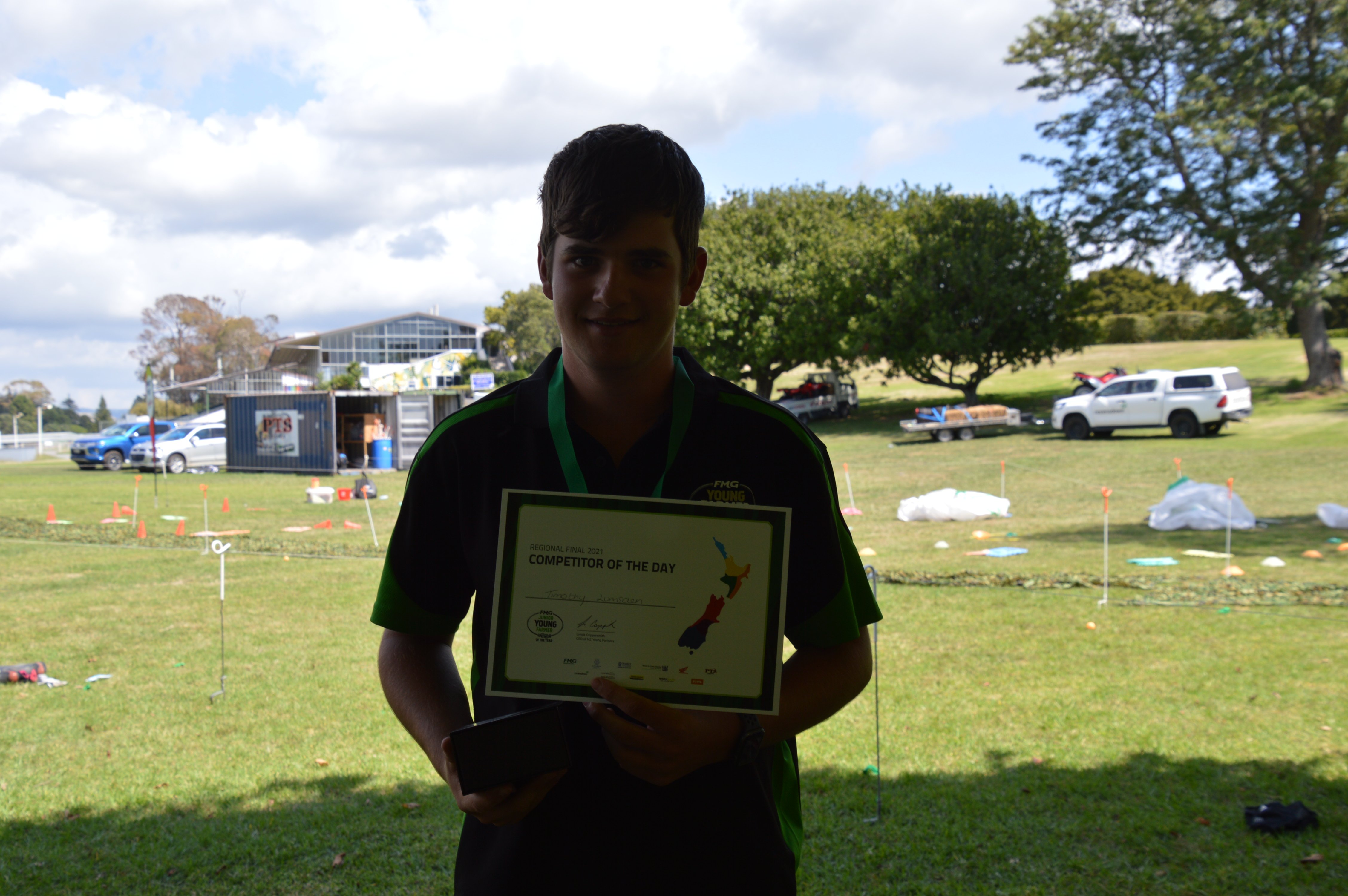 Third place was taken out by the ‘Ag Angels’ Boyd Fitzgerald and Justin Kasper from Hamilton Boys High. 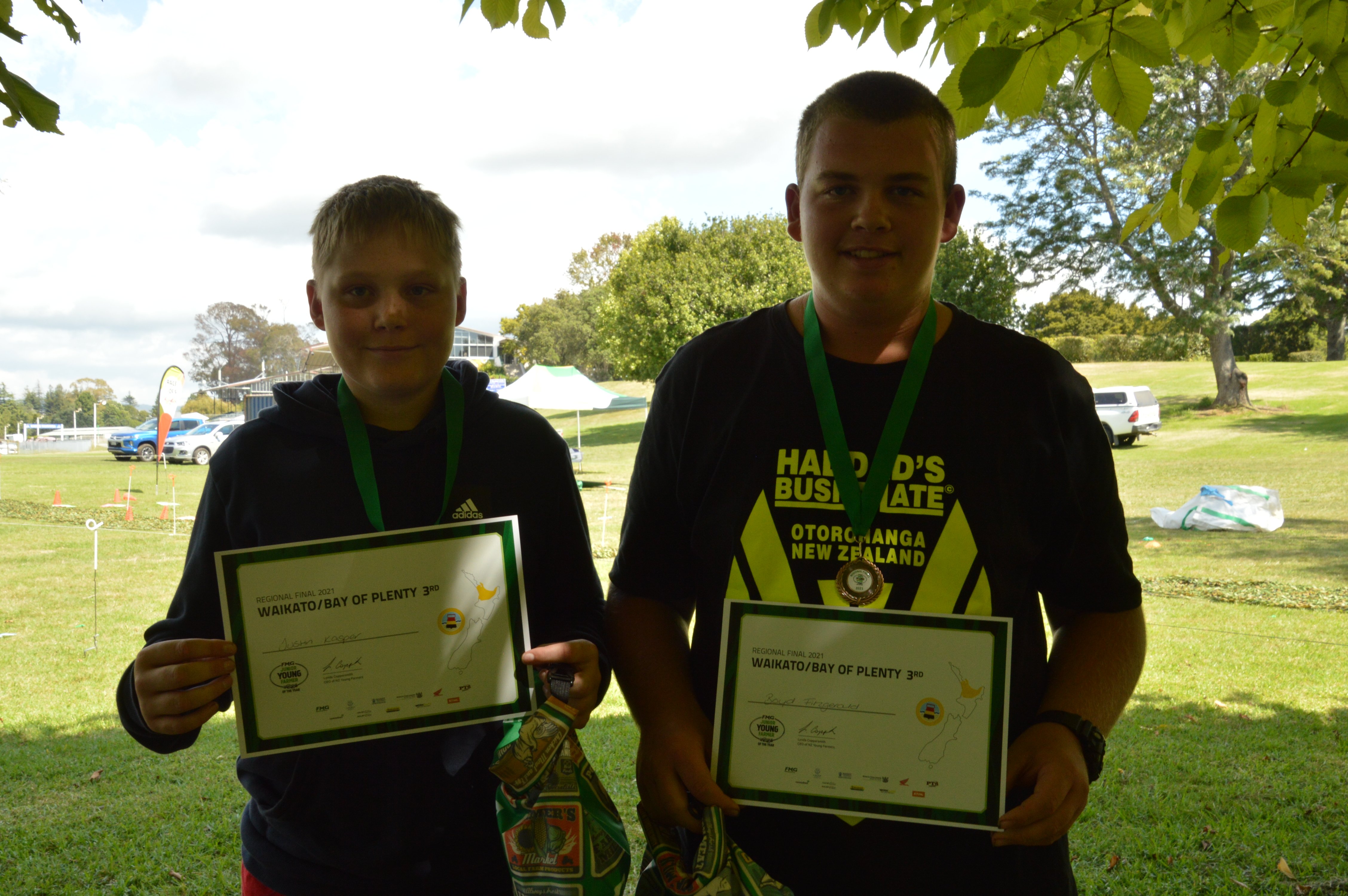 The AgriKids competition for primary school aged children also ran alongside the teenage and senior contests.

‘The Checkered Calves’ from St Mary’s Catholic School were crowned the winners, made up by Isaac Farrell, Noah Barry and Dayton Henare. 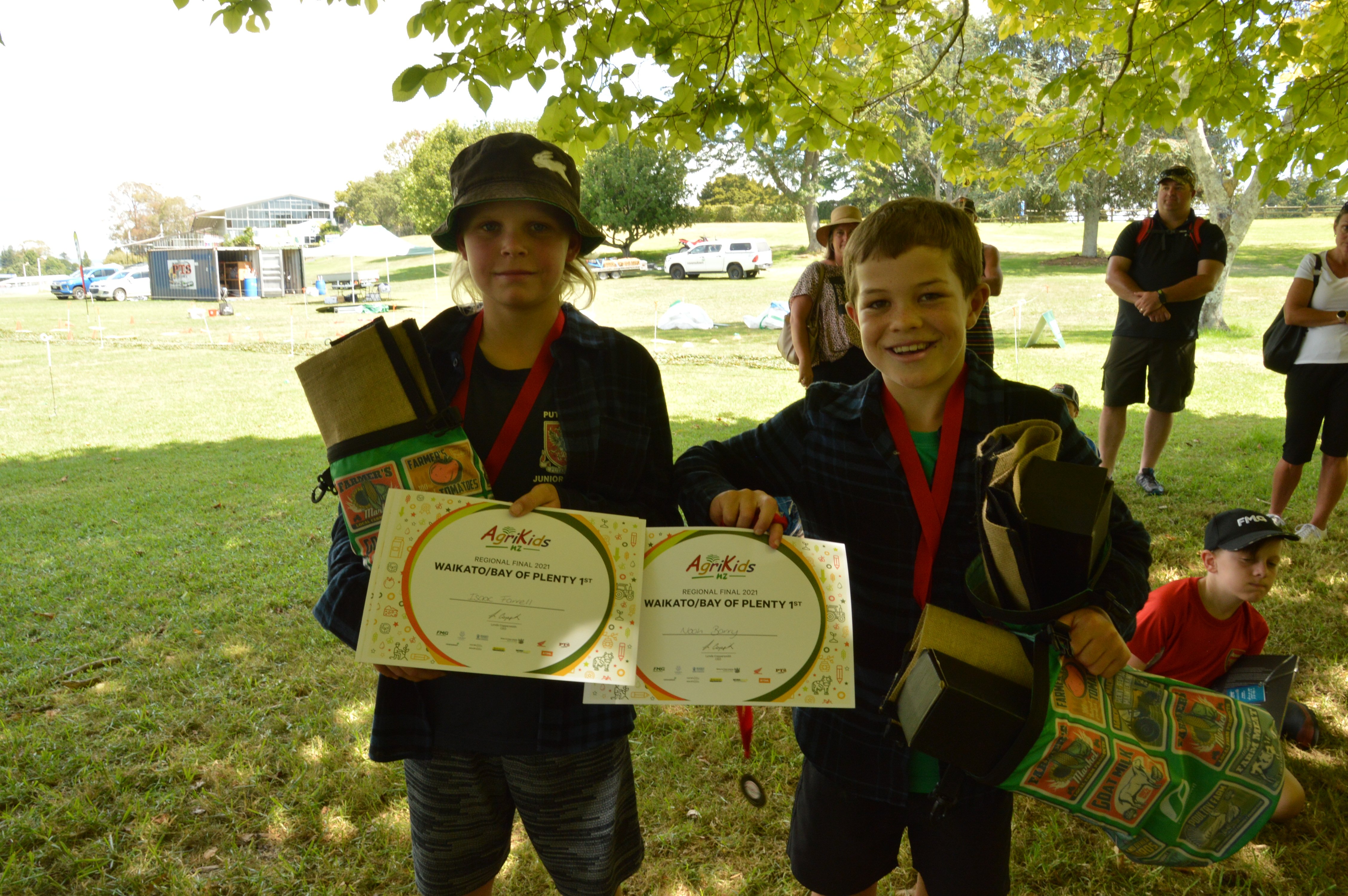 Second place was awarded to ‘The Farming Stars’ made up by Logan Gardner, Lydia Disher and Zariah Whire From Maihiihi School. 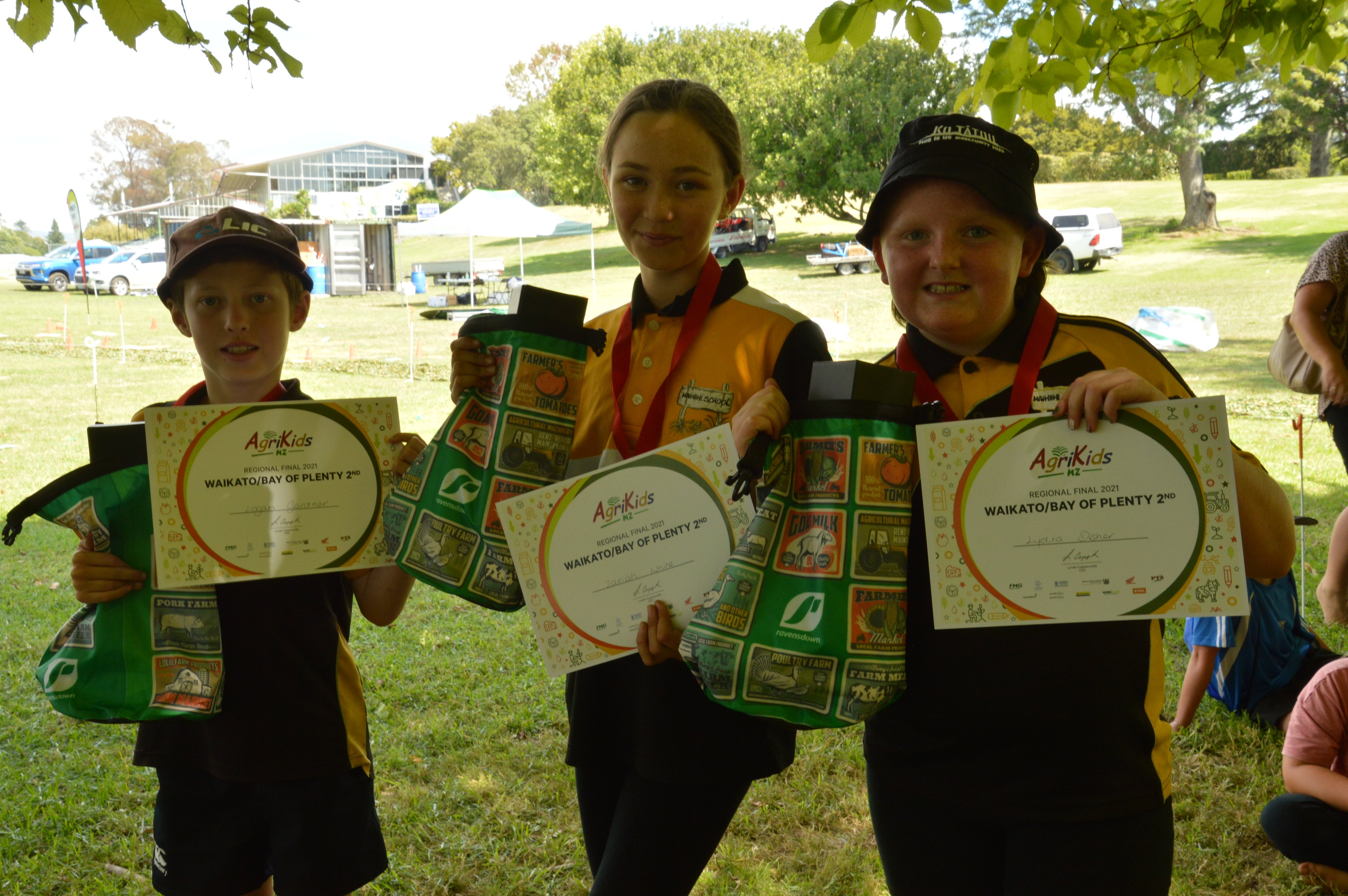 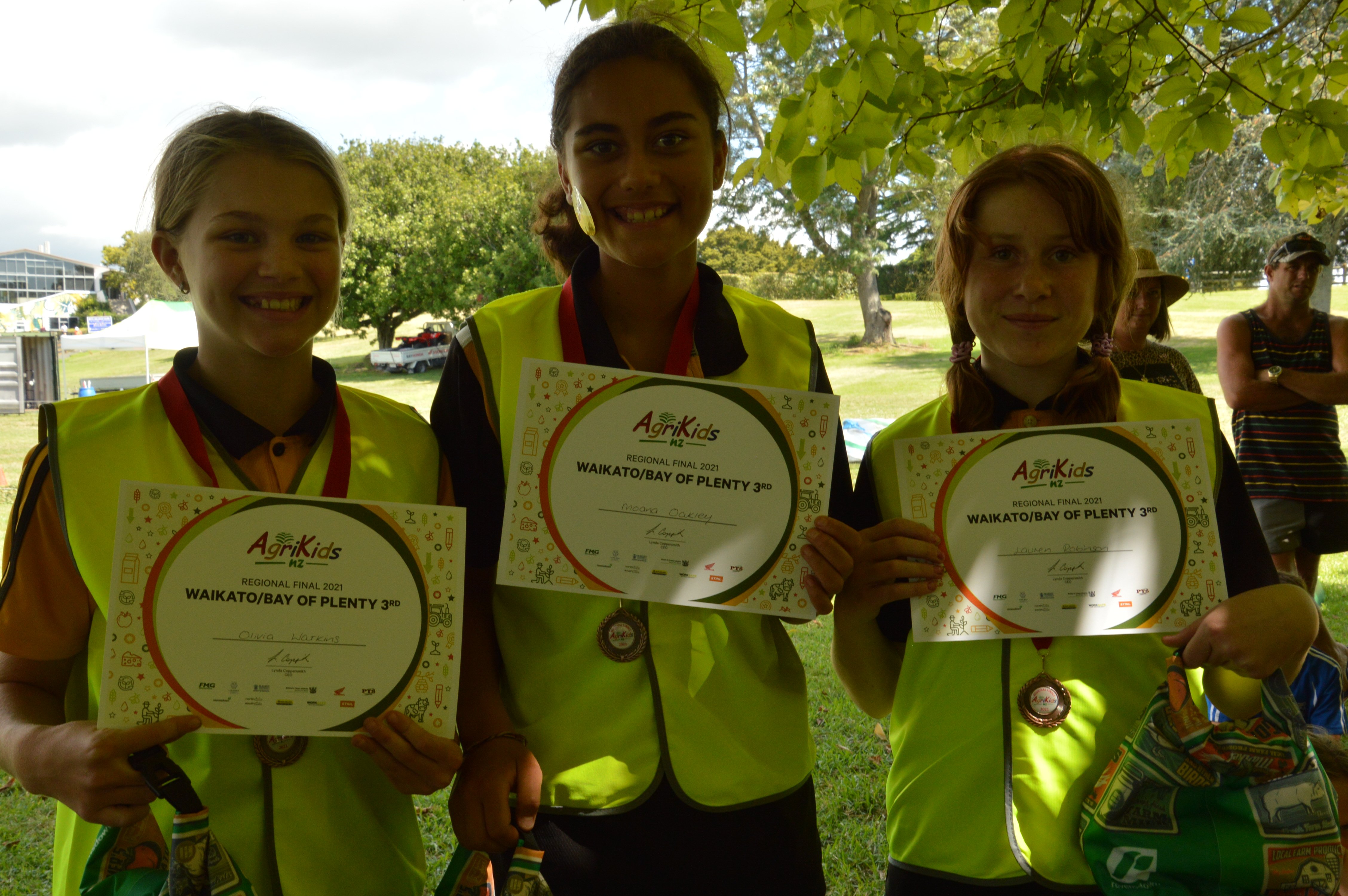 Agrikids Competitor of the Day was awarded to Sam Pacey.